List of 10 Best JavaScript Frameworks You Should to Know?

When you go with web development, JavaScript is the best and popular platform for businesses and developers in the present time. Probably, you have had a choice to try-out with more than one JS frameworks; however, all of them are not explored.

This is genuinely noticeable that JavaScript is pushing ahead at a quick pace and there is an unvarying strain to include latest and trending abilities to your repository. So as to do that, describing top JS frameworks in the current time is very important.

We have talked about with the JavaScript domain professionals, read hundreds of blogs, create a comparison of JS frameworks and analysis forums. Let’s check out the list of 10 best JavaScript frameworks.

Stack Overflow Annual Developer Survey 2018 engaging more than 100,000 respondents demonstrated that near to 70% of programmers globally consider JS as the best and their favourite programming language defeating prevailing standard rivals such as C#, PHP, Python and Java by a big margin.

The main reason for the widespread popularity of JS and dominance is in its flexibility and versatility.

Not only JS viewed as the language of the web for conventional client-side use, but it is also likewise now being utilized for server-side apps along with progressive web apps, machine learning for automation, desktop applications, native mobile app development and more.

There are many JS frameworks and libraries available to use and many of them are already launched to give different functional features to its users. Choosing the correct framework for your next venture is a daunting and intimating task.

Not to forget, Aurelia is the only framework that lets developers build components with plain, Vanilla TypeScript or JavaScript.

To assist you out, we have elaborated a list of top 10 JavaScript Frameworks for 2019. Let’s have a look at these frameworks: 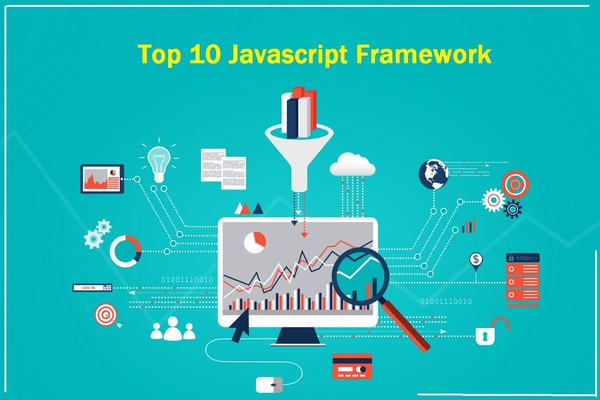 For all the open source modern JS modules Aurelia is just like a toolbox that aids in mobile and web application development. IT is also known as “next-gen framework”. Aurelia has been achieving a lot of popularity since its launch. Companies like BTEK, Ordami, Freska and Fileee and more than 800 websites utilizing Aurelia.

Don’t forget, Aurelia is the only Framework that helps programmers develop components with JavaScript, Vanilla TypeScript or plain.

Vue has become the most popular front-end tool, created by Evan You who worked on many Angular.js projects at the time he was working at Google, Vue.js as an attractive alternative and a lightweight counterpart of Angular.js.

The main reason behind its popularity among developers is due to its progressiveness. It meets the developers needs easily, starting from 3 lines to handling the entire view layer. Vue can be integrated with an application via the ‘script’ tag, where it normally starts to show the space.

Check out the features of Vue.JS

Scalability, integration capability and versatility are also the features of Vue.JS. Vue can be integrated with different libraries/frameworks such as WordPress, Laravel and Django.

It is the widely used open source cross-platform and largely downloaded framework. It is used for developing networking and server-side applications with APIs along with back-end services. It is developed on Google Chrome’s JavaScript Engine (V8 Engine) as a platform.

Check out the features of Node.JS

Node JS uses single-threaded models and the given API’s of Node’s library is driven asynchronously.

React is an important JS library which powers Facebook. Open sourced and developed by Facebook in 2013. In Jan 2019, Facebook increased its support to the library by shifting the create-react-app from incubation to the official Facebook repository.

React is not a framework it is just a library in this manner it offers a declarative way of defining UI components and can also be integrated with other libraries.

React finds wide usage is when programmers require breaking down typical codes and raising them in a zero-error environment that has the power to handle real-time data.

It uses Virtual Dom that assists it to add with any app. It also uses JSX to design components and assists to create SEO friendly websites as compared to other JS frameworks.

Check out the features of React.js

Angular is known as one of the most powerful open source frameworks. It is a one-stop solution that focuses to offer developers with every possible alternative out of the box. From the adoption of TypeScript and routing to HTTP requests, everything has been set up.

Angular was developed and maintained by Google and releases new versions after every 6 months. The learning curve of Angular in the earlier versions was quite steep. With every new release, Angular gives new features and improvement in performance.

Check out the features of Angular.js

Ember helps developers create large and single page web applications. It has been an opinionated platform which was developed to be very flexible.

Ember makes the developers confirm their expectations by giving a lot of assumptions about the application. The most notable uses of Ember is the desktop application, Apple music. It has more powerful routing system when compared to Angular or React.

Ember is at the top when we talk about the quality of support and ease of admin but lacks ease of use and setup. Ember is ahead from Mithril and Polymer when it the matter of client-side JS MV framework.

Check out the features of Ember.js

Backbone.js is a lightweight JS library which was launched in 2010. It is a flexible framework for structured code since the beginning. It helps developers develop client-side applications and single page web applications that run in a web browser.

It provides MVP network, which abstracts Document Object Model (DOM), data into models and binds these two utilizing events. When compared to performance factor then Backbone is better than Angular. Backbone helps developers in order to choose a suitable tool that works best for an assigned project.

Check out the features of Backbone.js

Mirthil is used for developing Single-page applications on the client-side. It provides XHR utilities and routing. It is fast and tiny. Without the need for any polyfills, it supports all the browsers.

Mirthil makes use of optimized and sophisticated virtual DOM algorithm to minimize the amount of DOM updates. The load time of the library and update performance of Mirthil is faster when compared to Vue or Angular or even React! Mirthil organizes applications and has lesser concepts regarding components and data layers.

Check out the features of Mirthil.js

Polymer is an open-source JS library developed by Google and contributors on GitHub. Polymer was the first open source library to allow interactive building apps by composing components.

It is used by a lot of websites and Google services. It is being used by Google Play Music, Netflix, YouTube, to name a few. It has achieved popularity due to its structured design process. It has better support for web components and also has better offline modules.

If it the matter to work with Spring Boot REST resources then Polymer is the best JS library as compared to other JS framework.

Check out the features of Polymer.js

Meteor is an open-source, free and full-stack JS framework which is written using Node.js. It creates cross-platform codes and allows rapid prototyping. It is fast in creating reactive and smaller apps on the Node.js platform. It uses a front-end HS that executes on the browser and back-end on meteor server within Noide.js.

It integrates with other JS frameworks Angular, Express and React. Meteor also integrates with Cordova and MongoDB technology to develop hybrid applications using JS, CSS and HTML which run on WebView. Companies like Qualcomm, Honeywell and Mazda use Meteor.

Meteor is written in C and C++ and supports OSs like Linux and Windows. It also supports the 3 main UI rendering libraries Blaze, React and Angular. The UX pattern in Meteor is the Optimistic UI stops server roundtrips in order to enhance the user experience.

Check out the features of Meteor.js

So guys these are the Top 10 JavaScript Framework list. I hope like this guide if yes then please share it with your friends at social media. Thanks ! 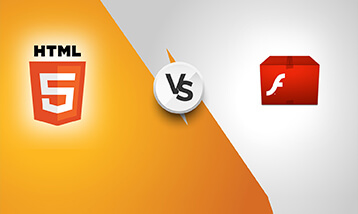 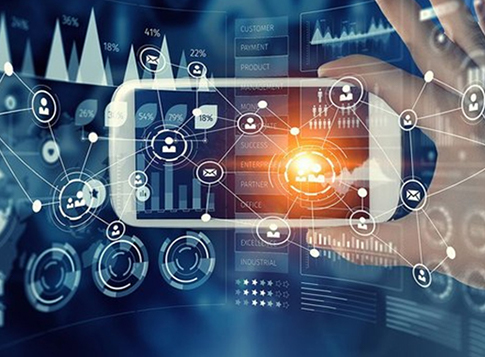